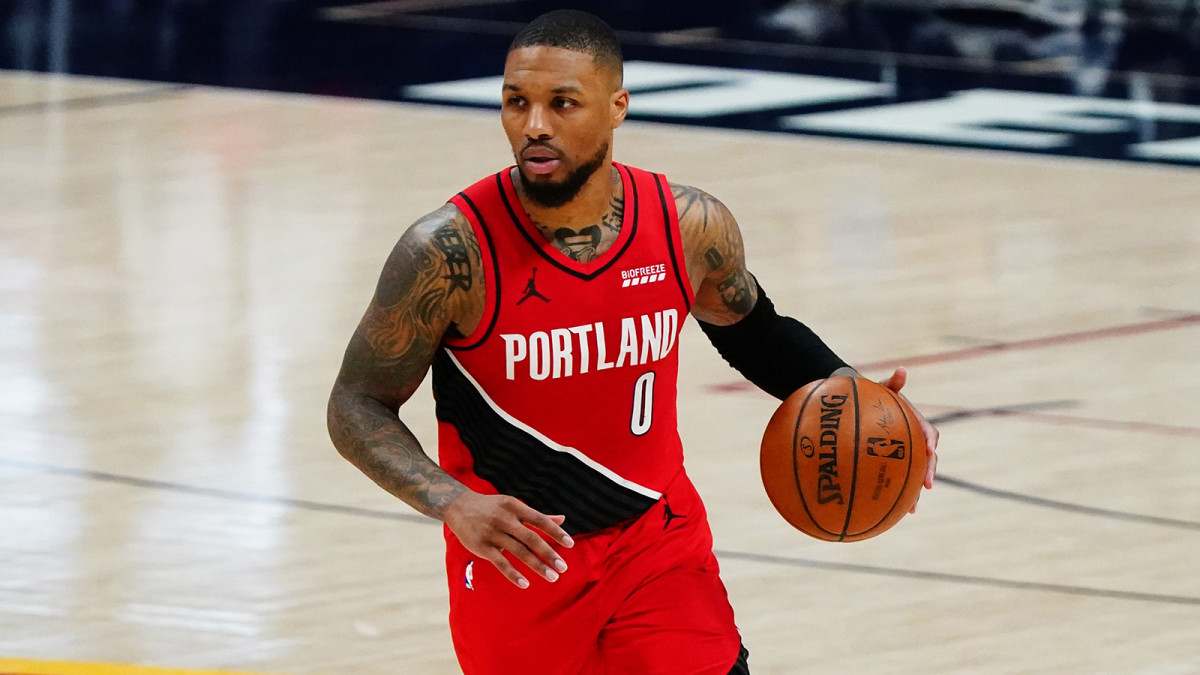 Trailblazers star Damian Lillard has agreed to a two-year contract extension to stay in Portland, according to multiple reports.

Chris Haynes of Yahoo Sports first reported the news of Portland closing in on finalizing an extension with the six-time All-Star worth close to $122 million.

ESPN’s Bobby Marks confirmed Lillard has signed the deal on the agreed terms and figures. The contract is set to begin in the 2025–26 season, and carries a player option for the 2026–27 season, per Marks; the deal also adds another two years to a four-year, $176 million extension the 31-year-old signed in July ’19.

Marks also reported Lillard plans to opt-in to his player option for the 2024–25 season as part of the agreement.

With a new deal now in place, Lillard is set to remain under contract with Portland until the end of his age-36 season. According to Marks, the estimated contract figures for the remainder of his deal now look as follows:

Friday’s news comes on the heels of a report by Haynes concerning a recent story published by The New York Post about an icy situation involving Lillard and Trail Blazers owner Jody Allen.

After The Post reported Allen never returned Lillard’s calls or emails about wanting to discuss the team, the star guard told Haynes he was unsure of where the story came from before calling it a “non-story.”

“Every time I’ve ever reached out to Jody, she has always taken time to speak with me. I never sent an email or none of that,” he said, per Yahoo Sports. “I have a great relationship with management and ownership. My agent, Adam Goodwin, speaks with ownership and management on a regular basis. This is a non story.”

Long admired for his leadership and loyalty, Lillard has maintained his desire to win in Portland throughout his career, and his latest extension proves he is maintaining his commitment to achieving that goal. Drafted sixth overall in 2012, Lillard is gearing up for another run in his 11th NBA season after being limited to 29 games last season due to an abdominal injury; on his career, he has averaged 24.6 points, 6.6 assists and 4.2 rebounds per game.

Google Doodle Celebrates Amanda Aldridge: Who Was She and …