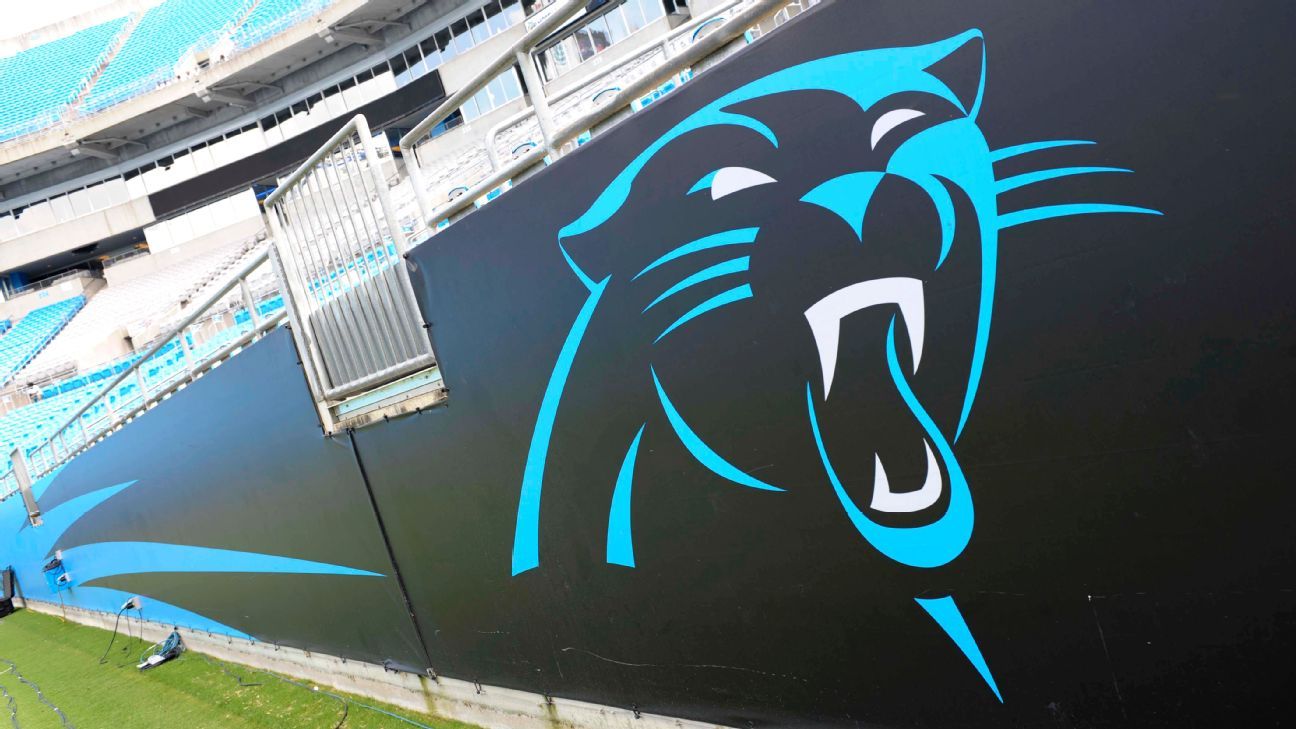 Justine Lindsay, who is believed to be the NFL’s first openly transgender cheerleader, said she is happy to “break down that door” and share her “great accomplishment” as a member of the Carolina Panthers’ TopCats squad.

In an Instagram post three months ago, Lindsay shared that she is a transgender woman and also announced she was joining the TopCats. She said during a recent interview with BuzzFeed News that her trans identity previously had been a secret to everyone except her family.

“This is big,” Lindsay told BuzzFeed News in a report published Saturday. “I think more people need to see this. It’s not because I want recognition. It’s just to shed light on what’s going on in the world.”

Lindsay, 29, is listed by the Panthers as an official member of the TopCats’ 2022 roster, which was posted to the team’s website in April. She told BuzzFeed News that she was “so scared” at first about her Instagram announcement in March but that she is now comfortable in her historic role with the TopCats.

“I’m happy because I was able to break down that door and tell people, ‘Hey, we are not just sexual beings,'” Lindsay said. “‘We are actual human beings who want to better ourselves.’ I felt like, why not tell the world: ‘Hey, listen, this is a great accomplishment.'”

TopCats director Chandalae Lanouette told BuzzFeed News that Lindsay identified herself as transgender on her application for the squad but also noted that Lindsay made the team because of her talent as a cheerleader.

“My goal is to create a team of individuals that are absolute fire on the field but are incredible human beings in the locker room, good friends, good people, and at the end of the day, you have to walk through the door first to get to that spot,” Lanouette said.

See rare alignment of 5 planets and moon in stunning photo