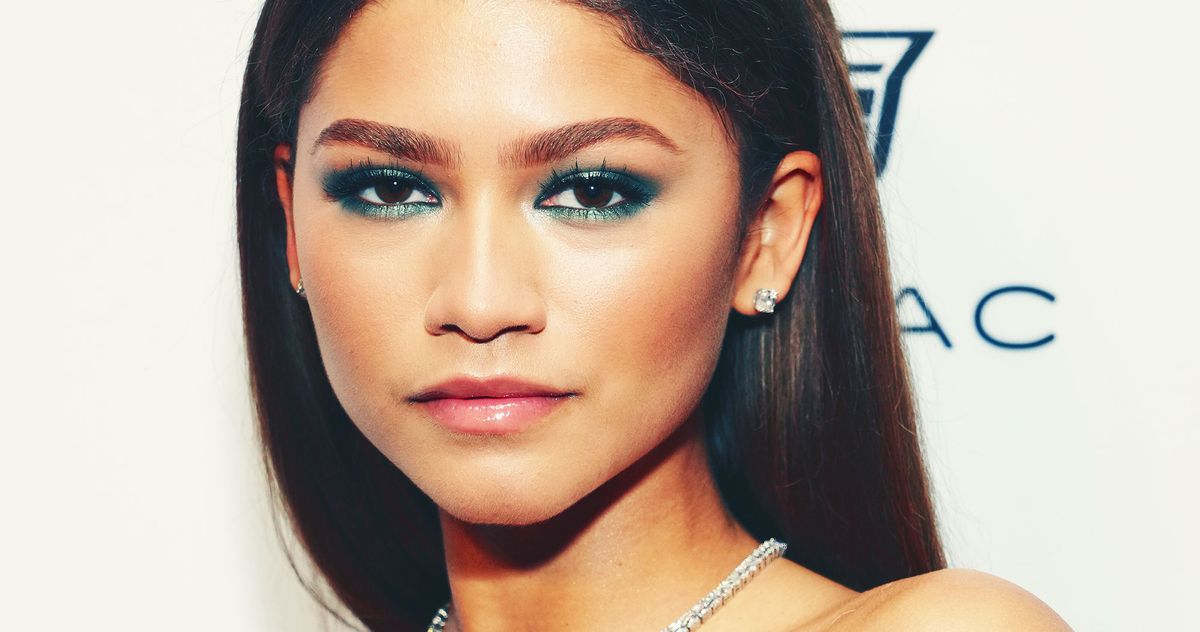 Despite what TikTok may have you believe, Zendaya is not pregnant. So why do so many people appear to be under the impression that she and Tom Holland are having a baby?

It started, like so many things do, with the Kardashians. Specifically Kris Jenner, who is the mascot for a new TikTok fad where users spout various made-up pieces of news and then tell viewers they’ve been #Krissed, i.e., the “news” is fake. Most of them are related to the personal lives of celebrities — pregnancy rumors, new couples, divorces — and some are backed up with “evidence,” usually in the form of Instagram screenshots edited to make it look like they were posted by a celebrity’s account. Every video ends with a sped-up video of Kris Jenner dancing ripped from this incredibly mid-aughts Kardashian lip sync and the words, “You’ve just been Krissed,” meaning the news isn’t real and haha, you believed it! As if there wasn’t enough misinformation swirling around TikTok already.

#Krissed videos are typically pretty short, so it becomes obvious fairly quickly that the claims they’re making aren’t true. I guess this one was particularly convincing, though: a compilation of sonogram imagery Photoshopped to look like it was posted by Zendaya and her friends with overlaid text announcing: “OMG ZENDAYA AND HER FRIENDS JUST ANNOUNCED THAT SHE IS PREGNANT AND TAGGED TOM HOLLAND.” It is, of course, followed by the clip of Jenner with the words, “SIKE YOU JUST GOT #KRISSED.”

Apparently not everyone waited to finish the video judging by the fact that “Zendaya pregnant” was briefly trending on Twitter Tuesday night. Zendaya and Holland have yet to address the rumor publicly, but given that the source of the rumor confesses it’s not true, they probably don’t need to. It feels safe to assume they are still at the “cute Instagram posts” phase of their relationship.

Psst! The Cut and New York Magazine are conducting a survey about dating. We want to know all about your swipes, IRL hookups, bad dates, and everything in between. Interested? Click here.

Get the Cut newsletter delivered daily

By submitting your email, you agree to our Terms and Privacy Notice and to receive email correspondence from us.