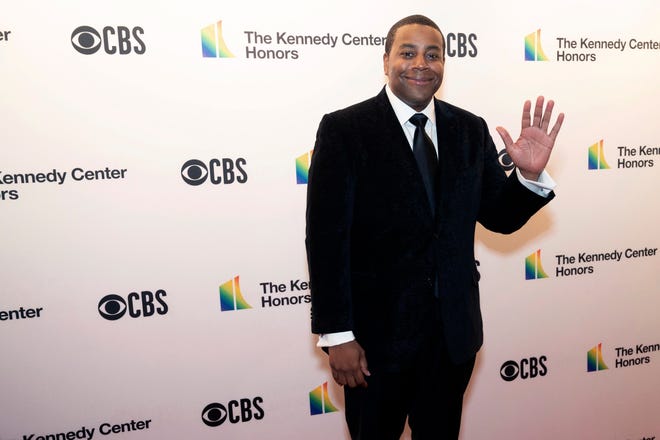 Is the end in sight for “Saturday Night Live”? Kenan Thompson thinks it could be.

“Fifty is a good number to stop at,” Thompson told Charlamagne Tha God late Thursday on Comedy Central’s “Hell of a Week” when asked about rumblings that the show could be planning its exit. “Well, I need to start planning,” he joked, but acknowledged, “there could be a lot of validity to that rumor.”

“I’d like to see that through, and I have a feeling that’d be a really good time to leave,” he told King. “But here’s the point: I won’t want the show ever to be bad. I care too deeply about it. It’s been my life’s work.”

USA TODAY has reached out to “SNL” and Michaels for comment.

Thompson noted that the show could be vulnerable to network belt-tightening if Michaels departs, because “he’s such a legend that he keeps off those, like, corporate wolves … It’s business.”

“He’s the one that’s had his touch on the whole thing, so if somebody tries to come into his shoes, you know, it’s a good opportunity for NBC to save money as well,” Thompson said. “So maybe they might slash the budget, and then at that point, you can’t really do the same kind of show.”

The show could go on without Michaels, he said, but “they spend a lot of money on that show every week. It’s an expensive show, but it’s a one-of-a-kind thing. It’s the only one. … You know, ‘Live from New York.'”

Thompson, 44, who joined the show in 2003, is the longest-running castmate. Pete Davidson, Kate McKinnon, Aidy Bryant and Kyle Mooney all left the show on the May 21 season finale.

“SNL” launched in 1975. Some of the biggest names in comedy have been castmates on the show, including Bill Murray, Eddie Murphy, Chris Rock, Tina Fey, Amy Poehler and Will Ferrell.